cost of developing an app

Looking for a project quote, please share your requirements with us!!! 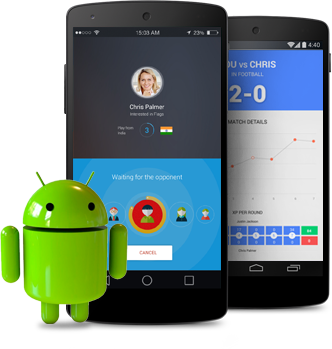 During world wide app developers' Conference, Apple revealed that it had 1.25 million apps in the App Store, which has registered 50 billion downloads. According to a survey, the average mobile app user spends approximately 30 hours a month browsing dozens of apps. Interestingly, about 46 percent of app users use paid apps. You can imagine how lucrative the app development market is in the current scenario.
As the mobile users are becoming more app savvy so is the demand for more apps in the market. But have you ever wonder how much it cost to develop an app. As per the current market, developing a v1.0 app would cost anywhere within $10,000 to $200,000. However, there are several factors that affect the overall cost of app development. The factors that are considered for estimation of mobile app development cost are: mobile platform cost, login, camera, Geo location, customer user interface, user profiles, task list, barcodes, 3rd party API integration, reporting, content management system, backend services, server, and user administration.

also depends on the size and reputation of the agencies or companies where it is developed. An app designed and developed by a big and well-known company cost approximately $500,000 to $1,000,000. Mobile app built in an agency will price around $50,000 to $450,000. And a mobile app created by a start up or small company comes comparatively with a lower price tag of around $10,000 to $100,000.
According to a survey, development of mobile app, which has complex user interface, will cost around $250,000 to $1,500,000. The operating system on which the app is being developed also influences the mobile app development cost.
Listed below is the cost estimation of mobile apps on Android and iOS platforms:


Cost of mobile app development may go beyond, what's mentioned above. If you are planning to develop your first app then it is imperative to estimate a minimum budget which involves UX, design, development and after service cost. 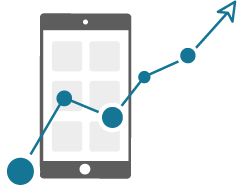 Why GPS/Geofencing is so popular in location based apps development?
Geo-fencing is one of the features of the software program that use the GPS of the mobile device to interact with the geographical boundaries. The mobile application development companies use the mobile operating system like iOS and Android to inform the application, when you come in and out of geo-fences. These devices have framework that helps in providing a location. With the help of this data, you can see the apps operating in and out of the specific cities. Navigation apps, which are dependent on GPS tracking, are much in demand in car rental and transportation business.
Contact Us 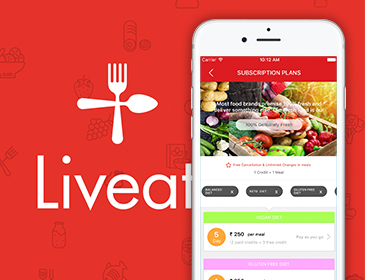 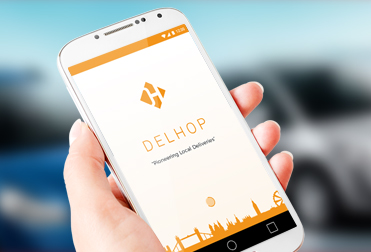 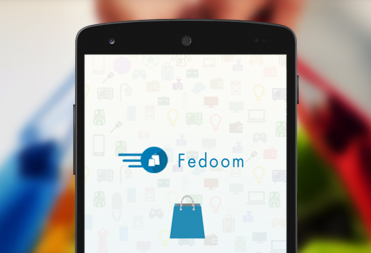 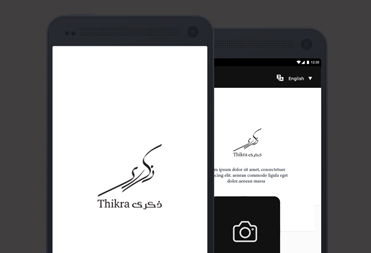 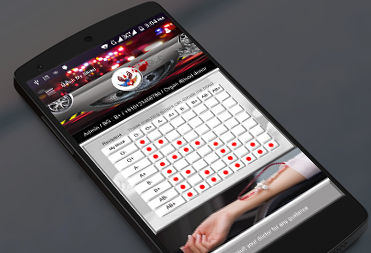 Android Application Development Company- The key Points to Look for

Mobile Apps Development India – The Future Ahead in 2015

In the sector of Information Technology, India is at the pinnacle and Indian IT resources are considered to be the best in the world. There are many sectors in the IT industry that are to be utilized to its full strength. Read more
Venkataadri IT Park, Electronic City,
Bangalore, Karnataka 560100, India.
+91 974 267 0797
+1 347 709 7902
info@mobileapptelligence.com